The excerpt above was from a blog post on Search Engine Land back on July 13th. Well, that would put the update possibly right around now. I happened to take a look at the Mozcast and saw a bit of a spike. Not much, but perhaps it is all it’s going to be. 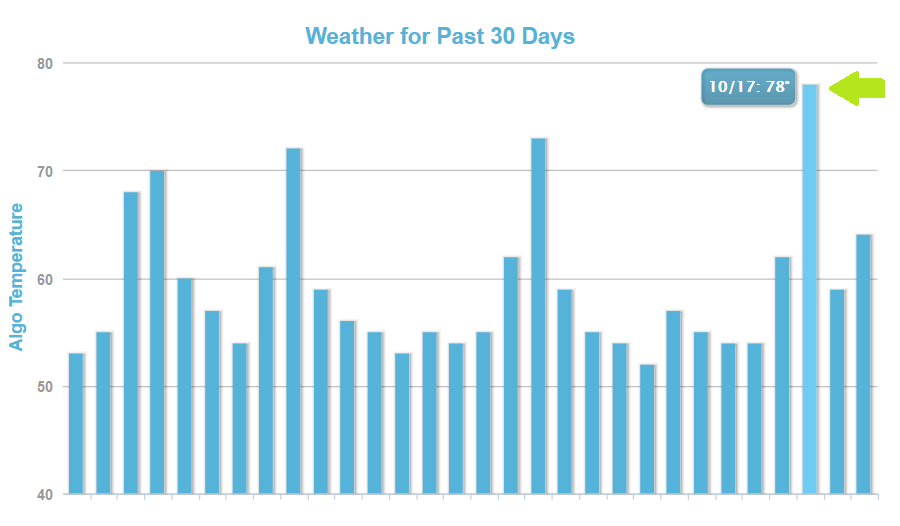 The image of the graph above is from Moz’s algorithm turbulence monitor (doesn’t that sound like Science Fiction!?). We can see that the highest level of reported algorithm turbulence in the visible data set was on October 17th of this year. That was just three days ago. I wonder if Google would push out a Penguin update refresh two years in a row on the same day?  If you don’t know what the Penguin Update is find out in this blog post on the Google Penguin Update.

A look at the Google Grump tool by Accuranker showed Google as Furious on the 19th and Grumpy on the 20th. As a matter of fact, it was the first time Google was rated as “Furious” for months. See the screenshot below.

Perhaps it was a refresh; maybe, this year’s refresh did not cause as much turbulence this time. Perhaps the Penguin Update is coming to a point of diminishing returns because webmasters dropped the spammy linking tactic like a hot potato, and that market is clearly dried up now. Many of the initial offenders rolled out numerous corrections the first and second time the algorithm was updated, so perhaps there are just less and less contenders.

Even so, it is a good practice to check your backlink profile when noticing anything out of the ordinary in your website analytics or webmaster accounts, especially in conjunction with any of Google’s algorithm updates or refreshes.

Remember, you can always reach out to us at Philly Marketing Labs for a free consultation about any of your digital marketing concerns.